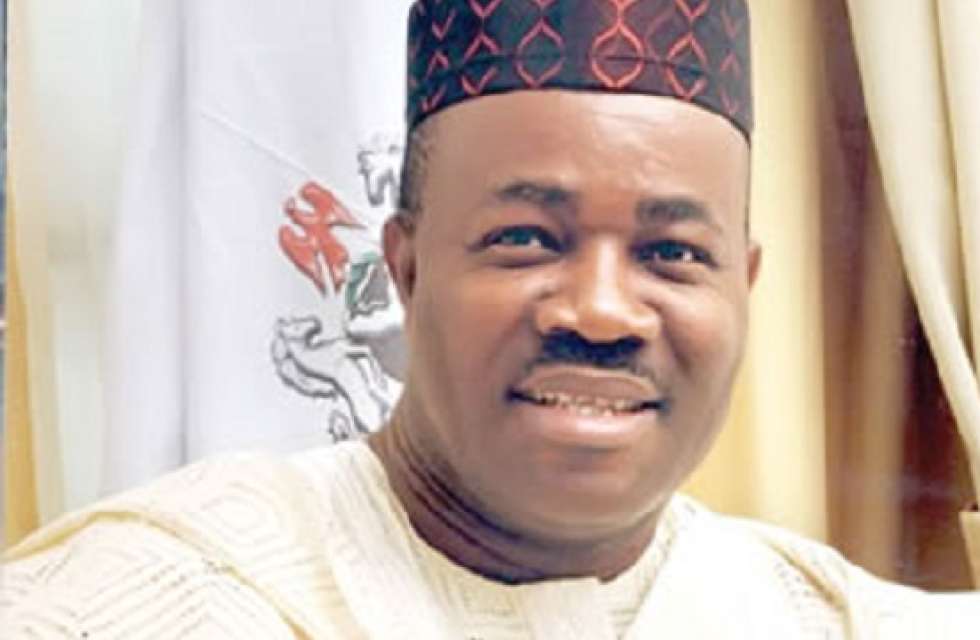 Although he has pledged to appoint his ministers in September, indication emerged on Wednesday that President Muhammadu Buhari might not get his cabinet in place until October in the least.
Reason: The Senate, which is statutorily required to screen the ministerial list will not convene until September 29. While Senate President Bukola Saraki has assured that the Upper Chamber can reconvene at any time during its current recess to consider the President’s ministerial list, this is unlikely to happen as many of the senators, especially those from the North, have perfected plans to go on this year’s hajj to Saudi Arabia.
And since some of these senators would also play prominent role with their state contingents during hajj, it is unlikely that they would break this important religious obligation midway to come and consider the President’s ministerial list.
If the Senate resumes on September 29, it is unlikely to finish screening any ministerial list submitted to it by the next day, September 30, hence the federal cabinet would not likely take shape until at least October.
Senate Minority Leader, Senator Godswill Akpabio, brought in this fresh insight into why the ministerial list might not be considered by the Senate during a personality interview on Radio Nigeria, Abuja on Wednesday.
Answering a question sent in by a listener querying the appropriateness of the current recess by the Senate, Senator Akpabio said the recess was necessitated by the need for Muslim senators to go on hajj and the subsequent Eid-el-Maolud that would come at the end of the hajj.
He assured that the Senate would not take another recess after it resumes on September 29, until December.
Akpabio attributed the loss of the Peoples Democratic Party (PDP) in the last election to the failure of the party’s publicity machinery to educate Nigerians on the party’s performance in office under President Goodluck Jonathan.
Assuring that he would not abandon the PDP for another party, the Senate minority leader said the gale of defection hitting the party was expected “in a third world country” like Nigeria.
Senator Akpabio said the anti-corruption stance of the Buhari administration has only picked up where the PDP government stopped “because the PDP government fought corrupt to near standstill while we were in power. It was the PDP government that established the EFCC and the ICPC to fight corruption under President Obasanjo, so the PDP has always been in the forefront of fighting corruption in this country.”
He added: “We in the PDP are in support of President Buhari’s anti-corruption fight. What we are only saying is that it must be guided by the rule of law and that he should not limit it to President Goodluck Jonathan administration alone. That will only amount to a witch-hunt.”